He who stands on tiptoe
doesn’t stand firm.
He who rushes ahead
doesn’t go far.
He who tries to shine
dims his own light.
He who defines himself
can’t know who he really is. 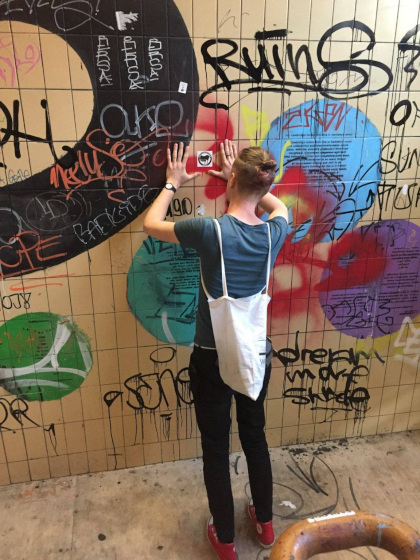 For the better part of his life he’s been doing full-stack web programming and operations engineering (see résumé). He’s a Free Software and digital rights evangelist.

czesiek is a founding member of Warsaw Hackerspace, as well as the ODRON collective, a small project space and art gallery in Sarajevo. He helps keep investigative journalists at Bellingcat safe. Previously web infrastructure and security engineer at Organized Crime and Corruption Reporting Project. He used to be the tech lead for Panoptykon Foundation, helping them fight surveillance. He is a discordian pope.

If you want him to talk about software, internetz, cybersecurity, digital rights, hacker culture and/or other stuff, he’ll be glad to do that.

If you wish to contact czesiek, please email me at czesiek.net (encrypt the message using his OpenPGP key, take a look at the FSF’s guide to learn how).